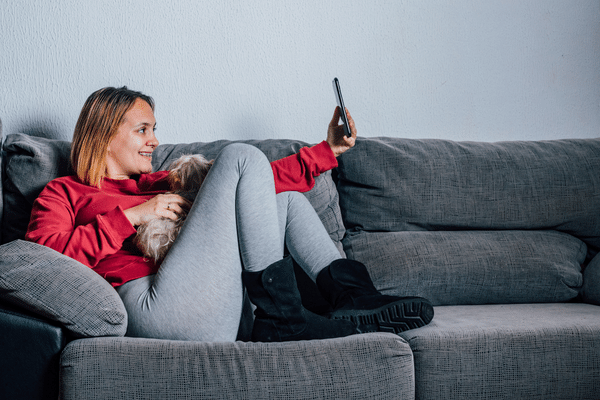 The Difference Between Open Adoption and Co-Parenting

As you’re going through the adoption plan, you come across the three types of adoptions. You see that there is an open, semi-open, and closed adoption. Being a part of the birth child’s life is something you’d like. But you don’t know if open adoption and co-parenting are the same. At Adoption Choices of Missouri, we’ll help you understand the differences. Our agency has worked with many birth mothers planning on open adoption. With our agency, you’ll be in expert hands.

What is open adoption?

In an open adoption, the birth mother will be able to:

Co-parenting is when the parent and another party help take care of the child. This doesn’t mean the child goes back with the birth mother after an adoption is finalized. Nor that the birth parents will have any parental rights to the child. While being able to visit whenever the adoptive parent (s) are available. The birth mother will become someone close to the birth child.

Is open adoption and co-parenting the same thing?

Will I be able to have a relationship with my child in an open adoption?

If you have questions regarding the adoption process and what you’re able to do. You can contact your local adoption agency. They will help with questions you may have.

Will I be able to have a relationship with the adoptive parent(s)?

What are the different adoptions available?

In Missouri, there are three types of adoption. There is an open, semi-open, and closed adoption. If you plan on having a relationship with the birth child. Then you should choose open adoption. In an open adoption, you’ll be able to pick the adoptive family. While deciding whether the adoptive parent(s) will be in the room while you give birth.

Some birth mothers just want to separate themselves from the adoption process entirely. They don’t:

As you’re choosing open adoption, you’re wondering if co-parenting and open adoption is the same. Adoption Choices of Missouri serves birth parents statewide and beyond. Please call us or text us to learn more! Call us toll-free at 877-903-4488 or, in Missouri call or text us at 816-527-9800

Intern article Blessing The Difference Between Open Adoption and Co-Parenting 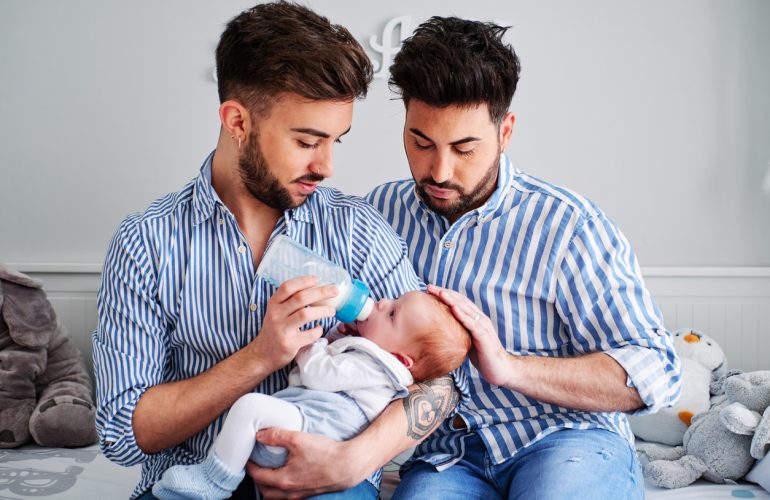 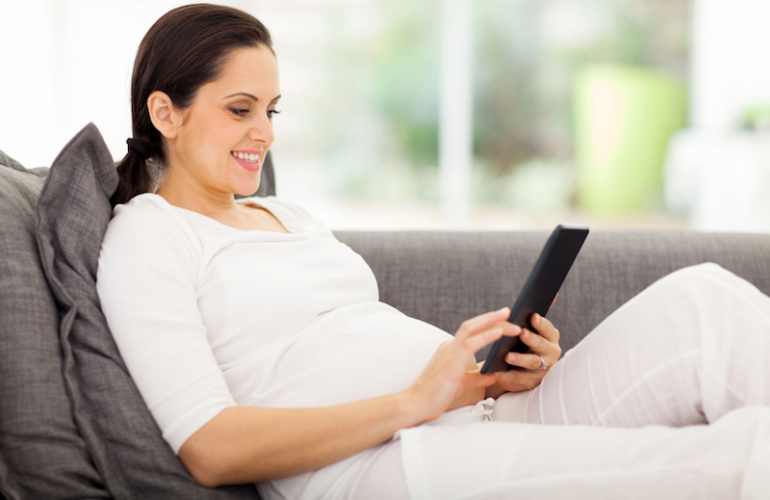 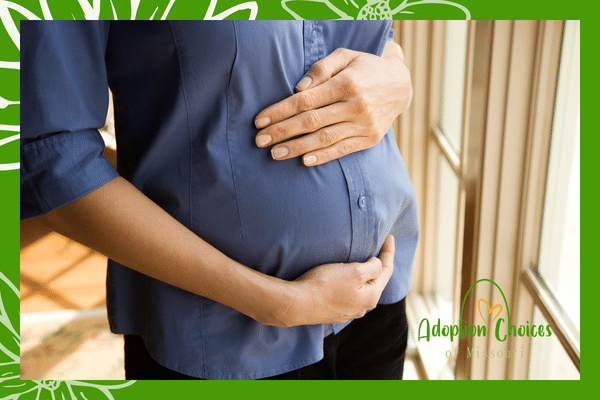 My Child was Conceived Through Rape: Will the Adoptive Family Tell Them?