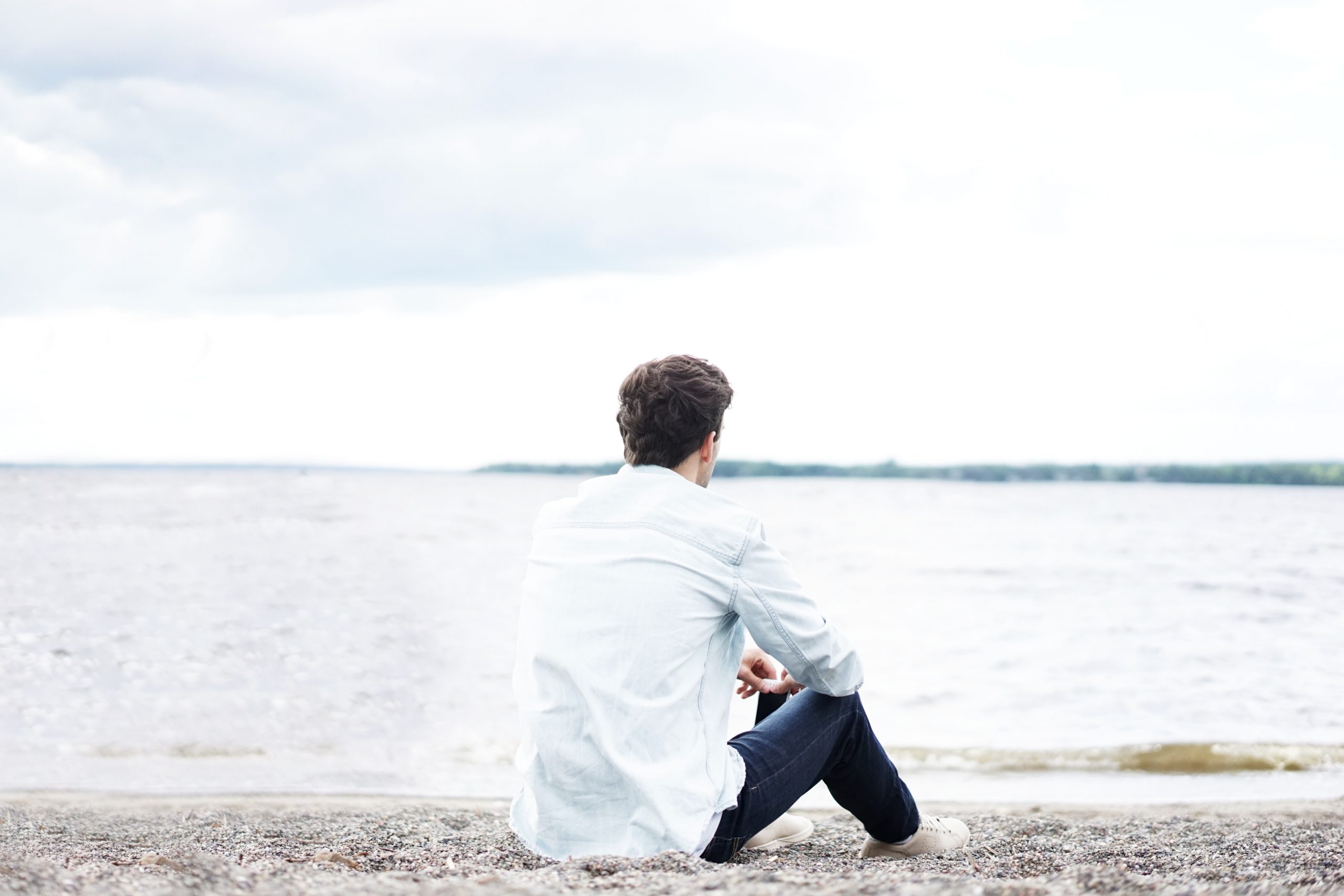 There is not much accurate information available about birth fathers in general. However, Adoption Choices of Missouri believes it is important to recognize that birth fathers are as important as birth mothers in the adoption process. A birth father, whether he is known or unknown, is a part of the child’s life and the reason he or she exists. He may be in a relationship with, married to or divorced from the birth mother. Knowing the role of each birth parent is essential to understanding adoption and how it affects everyone involved.

To clarify, let’s discuss the two different types of birth fathers — known vs. unknown — and what each entails.

Who is a Birth Father?

When a birth father is known, he may be in favor of adoption, have a neutral opinion or be against it. If a known birth father does not want to be involved in the adoption process, he will need to sign away his parental rights so the adoption can move forward and be legally finalized.

Showing support and committing to the adoption plan with the birth mother shows that the birth father wants to give his child a better life. Adoption is a very emotional decision and not one that can be taken lightly. Adoption Choices of Missouri is dedicated to helping birth parents through the initial adoption,  transition and beyond. Counseling services are available to both the birth mother and father at no cost to either of them.

An unknown birth father is someone who is either not around or not known by the birth mother. In other words, she doesn’t know anything about him. He could be anyone from a one-stand to a man who sexually assaulted her. Unknown birth fathers are, unfortunately, very common within the adoption industry. But don’t worry. This doesn’t mean that your adoption process will be halted. You are still able to place your baby for adoption and search for prospective adoptive parents.

In cases like this, our agency does our due diligence to locate him with any and all information the birth mother is able to provide. If the birth father does not appear within the allotted time, the adoption process is allowed to continue and become finalized without his signature.

If you are thinking about adoption or have already begun your adoption journey, Adoption Choices of Missouri can help you determine if your child’s birth father is known or unknown, and can provide guidance as to what steps to take. Remember that you are making a crucial decision that can be life-changing for your child, and that we are here to support you every step of the way. Depending on your situation with your child’s birth father, his presence or absence will not impact your adoption journey, so long as you and your baby are safe and healthy.

If you have any questions or concerns regarding your specific circumstances, don’t hesitate to reach out to our adoption caseworkers. We are more than happy to put your mind at ease, and will ensure that you have the most empowering and positive adoption journey possible — both with and without your child’s birth father.

Meet the Author: Melissa Benedek is currently a junior at Bard College in Annandale-on-Hudson, New York. She is a Literature major with interest in American regional writing. One of her on-campus jobs focuses on organizing volunteer opportunities with local partnerships for students. She is also a founding editor of Sonnet Literary Magazine based out of her college campus.

When not focused on academics, Melissa enjoys traveling into New York City to support independent bookstores and buy the best cookies at Levain Bakery.