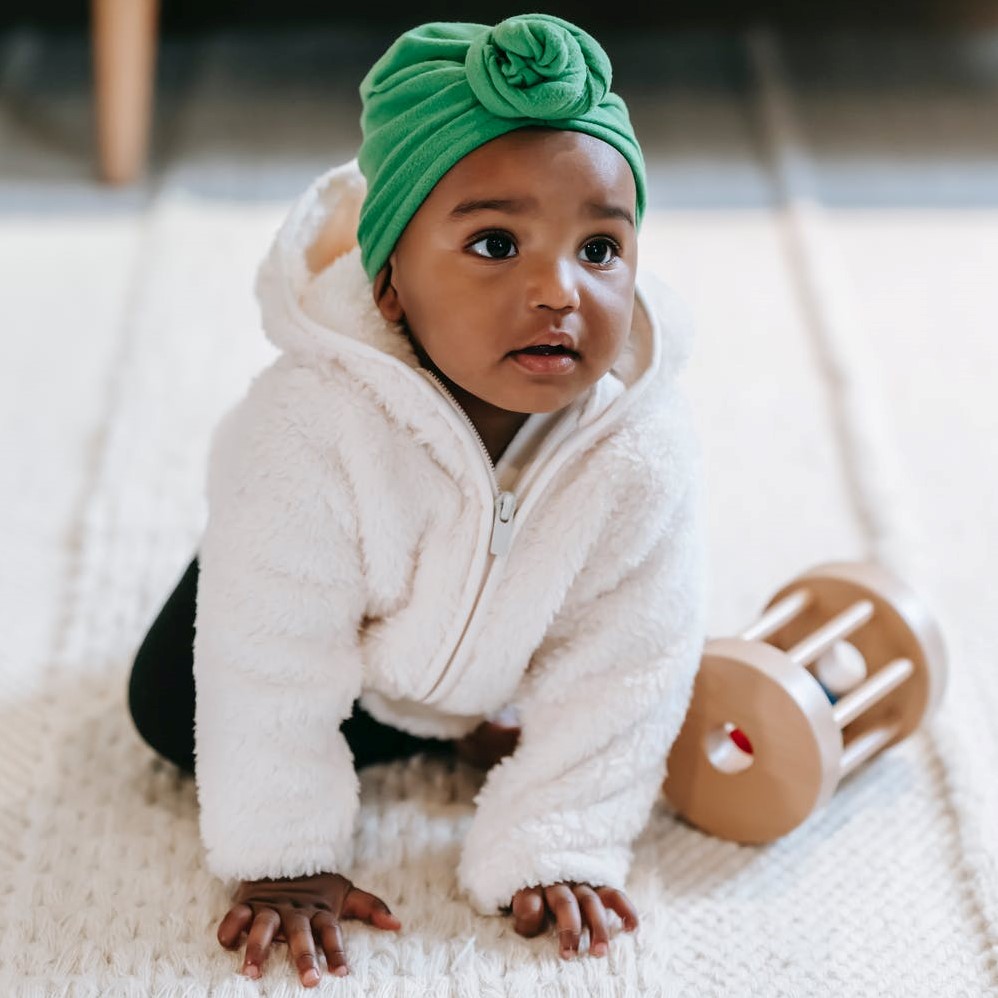 One of the many foundations and values America prides itself on is diversity. The heritage the land is built on spans all across the continent and crosses the ocean into worlds we have yet to see.

Historically, transracial adoption was extremely rare and seen as a risky thing to do. The community, along with the rest of the world, has progressed greatly from those times and remembered the core value of adoption: family.

Love and family transcends all barriers of race and should not be a hindrance in the adoption process.

Adoption Choices of Missouri welcomes birth mothers and families of all colors and backgrounds. If you are currently considering transracial adoption, we’re going to share some insight on what exactly transracial adoption is and hopefully provide some words of encouragement.

A Piece of History regarding Transracial Adoption

Firstly, let’s give it a definition: transracial adoption is the placement of a baby or child within a family of a different race/culture.

Take a moment to look with me back to the 1950s, the midst of the baby boomer era. Recall the old cartoons, emergence of the vintage fashion we celebrate today. Transracial adoption was virtually an unheard of thing and especially uncommon to see amongst the adoption community.

Around those times and progressing into the ‘60s, marking the civil rights movement, did transracial adoption really gain some traction.

Prior to the ‘60s, during the World War era, it was standard protocol to “race match” or simply place the child within an adoptive family of their same race. In the following decade, the number of transracial adoptions only peaked around 12,000. The shift was caused by several coalitions of both legal and community members who saw that children in need of families should not miss the opportunity of a better home simply because they were not “race matched.” It was identified that this disproportionately affected black children/children of color in particular. The number of transracial adoptions has increased by more than 50% in today’s time.

Transracial families and children of color being adopted outside their race is higher like never before.

Why is There a Stigma against Transracial Adoption?

The conflicts between race and oppression have a lifespan of several centuries, even after the apparent resistance and movements made to combat racism, there is still much work done to eradicate it.

Much of the stigma stems from knowing that having a transracial adoptive family comes with its unique set of challenges. For some, those challenges are too big to properly address or they do not have the necessary tools to handle it correctly. There are many out there who would object to placing a child into the care of a family that is of a different race or cultural background. The arguments for this mostly range that it is unfair and morally wrong to do such a thing because the child misses out on culture-distinguishing moments that they would normally find within their own racial communities.

The opponents of transracial adoption believe there are needs and race-specific care taking that only members of the same ethnic or culturally-matched group members can provide. To take those things away is to take away the tools needed to develop their identity.

Another issue also comes from potential criticism that a transracial family may face not only from members of their own racial community, but those outside of it as well. It can be awkward and, at the worst, dangerous for transracial adoptive families to be seen with a child of a different race because of perplexing or dirty looks they may encounter.

Even to this day, there are still debates and battles over it. There are those who feel strongly that it is detrimental to a child’s upbringing to be “race-matched” because it helps with their identity and it is simply the right thing to do. On the other side, it is believed that those tools are not forgotten and can still be passed along even if the race of the child is different from that of the parents.

Race is Not a Barrier, But a Bridge with Transracial Adoption

The truth of the matter is this, love for a child goes beyond skin color and heritage. It breaks down every man made wall that was put there and overcomes all forms of hatred or stigmatization placed on it.

When a birth mother chooses to place her baby for adoption, she does because it’s within the best interest of not only her baby, but for herself too. The most important thing throughout the whole adoption process is for the child to find a loving home so they can grow up happy and healthy.

For all things adoption, find us here and let’s get started on your own adoption plan. 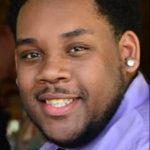 Meet the Author: My name is Alexander Charles Cooper, I come from a family of four that originates from Philadelphia, Pennsylvania. I, along with my younger brother Greyson were born in North Carolina, three years after my parents had wed and moved to the state. Alexander shares his birthday with Maya Angelou, which he takes great pride in.

Growing up, Alexander had the privilege of having both parents in his life and a stable upbringing in which he was surrounded by family and friends. He believes that much of his family foundation is built on faith which has given him a discipline and practice that has allowed him to discover and build his spiritual self. He is also interested in politics and worldly news that allows him to excel in American literature, philosophy/ethics, and higher learning.

From that, his passion in writing bloomed and he found his true calling: “I wished to create and write for a living and know it will be what makes me happiest. My only wish is for me to bring about positive change for others both near and far and leave a lasting legacy that contributes to the overall wellbeing and joy of others.”