Pros and Cons of Same-Sex Adoption in Missouri

Due to being unable to have a child themselves, you may find that many of the available families looking to adopt children are LGBTQ+ couples. Vast amounts of research have shown that same-sex couples can raise children just as well as any other couple. Gay parents also tend to have far more adaptable parent roles than straight parents. No same-sex marriage is perfect, but no straight marriage is perfect either. Adoption Choices of Missouri wants to show you why so many gay parents become great adoptive family candidates. Here are some pros and cons of same-sex adoption in Missouri.

Pros for an LGBTQ+ Adoption

Same-sex couples make great adoptive families. They have lots of love to give. Children raised by gay parents excel and the parents don’t adhere to stereotypes. Here are just a few reasons why choosing a gay adoptive family may be the best option for you.

Gay couples haven’t always had the easiest time, especially in America. It wasn’t until recently that gay marriage was legal at all throughout the United States. Furthermore, gay couples deal with significantly more societal stigma and discrimination than straight couples. Sometimes gay students are bullied more at school as well. But that adversity leads to gay couples having lots of love to give. They already know how to love in the face of adversity and how to love despite what everybody else thinks. They have strong couple relationships and can form good bonds with their children. These aspects are exactly why you can be sure that a same-sex couple will love and care for your child.

Most gay couples cannot have an accidental pregnancy. This means that more gay parents are committed to their children than even straight parents. Gay parents have lots of compassion and a great track record for adopting children. Children from gay couples also have good self-esteem, perhaps because gay parents had to work to carve out a space in society where they fit. You can always learn more about a potential adoptive gay couple as well during the interview we’ll set up!

Gay parents also teach tolerance and acceptance to their children. By seeing an example of how people different from themselves from a young age can be kind, children learn to reserve judgment about those they don’t know. They learn that even if someone is very different from themselves, that person is still a person just the same as the rest of us. Children of gay parents also do fine at school. They perform about the same on average, but that makes sense given having gay parents probably won’t help a kid on their algebra test.

In many heterosexual relationships, people tend to fall into the standard male and female roles in marriage. Many people enjoy these roles, and this works out fine, but gay parents in particular parent really well. As opposed to leaning on gender roles, gay parents pick and choose tasks based not on what is expected, but on what each parent is better at. This means that there is generally more even distribution of tasks and that both parents are likely to be very loving towards their child. In general, there is a sense that both parents act as equals in the relationship.

Most of the time, gay parents are like straight parents. Both parents may be the same gender, but they have different, complementary personalities. While some may think both would play the traditional role of the father, they actually tend to split roles traditionally held by mothers and fathers. This, of course, also means that some gay parents fall into the same pitfalls as any other parents. Nevertheless, you can rest assured that all same-sex adoptive families have passed the same interviews and requirements for the adoption process as straight families.

Cons for a LGBTQ+ Adoption

Unfortunately, not everything is so easy. Same-sex couples have challenges like everybody else, and here is a little bit of what you may expect to see.

In spite of the progress made in the past couple of e decades, there is still stigma towards gay couples in the United States. Depending on where you live or the dominant religions in those areas, gay parents have to deal with far more judgment than straight parents. This can mean a more difficult time finding parent support groups and for transgender or non-binary parents, and a more difficult time finding healthcare. Many states also have failed to update their anti-discrimination policies to include LGBTQ+ people.

Giving Baby up for Adoption? Same-Sex Parents are a Great Choice

Adoption Choices of Missouri want you to be well informed in choosing the right adoptive parent, that is why we want you to know the pros and cons of same-sex adoption. We supports same-sex and LGBTQ+ couples because we’ve seen positive outcomes from these families. Gay parents foster love and acceptance in the family. They also teach their kids how to be kind and accepting towards others. Gay parents also are great at sharing leadership roles and responsibilities in the family. But just like any other family, some couples deal with tough challenges and societal stigma. If you’re interested in choosing a same-sex couple as an adoptive family, get in touch with one of our adoption caseworkers today.

Meet the author: Joshua Boulet is an aspiring journalist and writer with a particular fondness for research and social sciences. He loves music, writing, reading, video games and most art, and anything creative he can get his hands on. Boulet believes that there’s too much good stuff out there and not enough time to see it all. He grew up on video games: the classic Sonic the Hedgehog games, Mario Kart, Marvel Ultimate Alliance, and Legend of Zelda. The music of rhythm games led him to an interest in that, and the investigative journalism of Jason Schreier inspired him to discover the importance of journalism as an industry. That interest in developers’ lives led him to an interest in social justice and how the world could maybe be made into a better place. “All this to say, there is certainly a line I can draw between me obsessively playing Sonic the Hedgehog 2 and me interviewing my sociology professor about how to read academic articles. Those surprising through lines fascinate me all the same. At my best, I’m a person who gets to be constantly fascinated by the lives and work of other people.” His favorite quote is from his favorite jazz musician: “A genius is the one most like himself” – Thelonious Monk.

Considering All of Your Unplanned Pregnancy Options: Choosing Adoption in Missouri 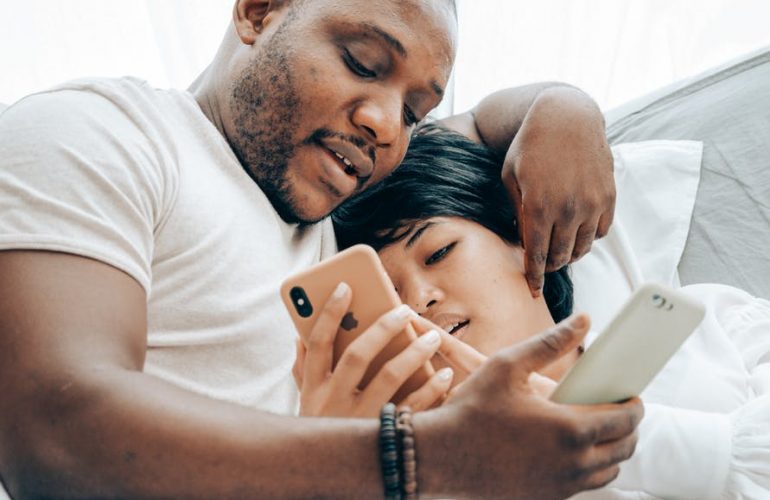 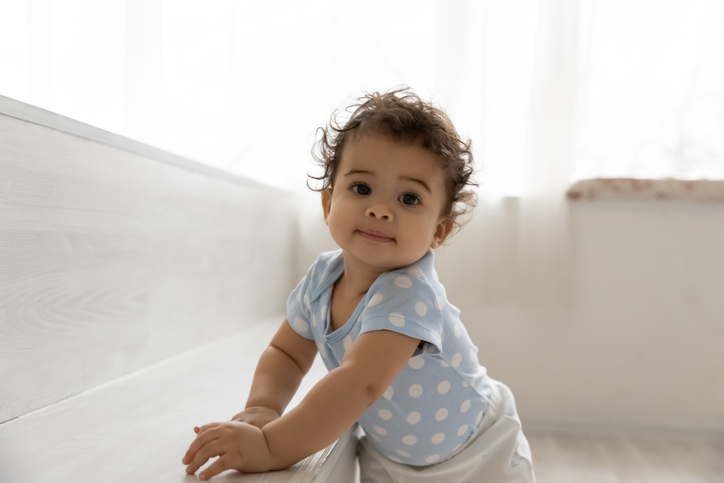 Can You Give a 1-Year-Old Up for Adoption in Missouri?