Pros and Cons of LGBTQ+ Adoptions in Missouri

In an open adoption, one of the biggest benefits is choosing who you believe are the best parents for your child. Of course, this means that your child’s forever home is decided only by you, with your local adoption agency by your side supporting your decision. But when you consider how to put a child up for adoption, a thought can come across some birth mothers. What kind of people would I want to take care of my baby?

Searching for ‘adoption agencies near me’ can get you some results on the available adoptive parents. And through those results, one group of people can come up during your searches: LGBTQ+ couples. While this group is not a conventional choice for many birth mothers, there are significant advantages to choosing one for your adoption plan. So, here’re a few pros and cons to consider and take into account if you are choosing an LGBTQ+ couple for your baby.

Pro: An LGBTQ+ Adoptive Family can be Very Welcoming

Much like their heterosexual counterparts, all LGBTQ+ parents that work with us are ready to provide a happy home. As an agency specializing in Missouri adoption, Adoption Choices of Missouri wants to ensure that birth mothers get the best choices possible. Careful screening is done on everyone who wants to adopt. So when a couple like that appears in your provided files, you know they’re committed to taking care of your child.

Additionally, LGBTQ+ couples can open their child up to a world of possibilities that may not be possible elsewhere. For example, having two parents of the same sex is still fairly new for many people. However, growing up in that environment makes it easier to broaden a child’s horizons. For example, creating a space where they can grow to understand the different kinds of people around them. And that there’s more out there than the more traditional family structure that many people are used to.

Being in an LGBTQ+ household means your child will become more familiar with the colorful spectrum of people out there. In addition, being exposed to such a community will give your child a chance to learn from them and become more tolerant of people that may not exactly be like themself.

Growing up in an environment like this is likely to make your child think before they act, which can lead to them being more forgiving and caring for other kids or people around them. Something which can be a vital skill to learn to foster strong relationships in the future.

Con: Maybe There’s Something Missing in an LGBTQ+ Adoption

While it’s true that your baby will experience something new, chances are, it may also lose some possible experiences. Adopted children of LGBTQ+ families may feel something is different or missing in their homes. A same-sex couple doesn’t lend itself to a typical ‘mother’ and ‘father’ set up as traditional families do.

This can result in the form of feeling like they’re not normal. Or they’re missing an important experience that other children get the chance to do. So while it’s not a foregone conclusion, it may be worth considering when getting pregnant help. And it could be a concern you may want to discuss when dealing with an unplanned pregnancy with our adoption specialists.

Con: Others May Judge Your Baby’s Adoptive Parents

Unfortunately, the world may not be as understanding as your baby. Children and others who may be ignorant of your baby’s situation may see their living situation as weird or unnatural. Saying things like having ‘two moms’ or ‘two dads’ isn’t right. This is an unfortunate case for many children with LGBTQ+ families. And it may be something that stays with them for a long time since they have been branded as ‘unnatural’ by their peers.

Choosing an LGBTQ+ Adoption in Missouri

Some pros and cons of LGBTQ+ adoptions come from choosing an LGBTQ+ family, this should not be off the table. Deciding how to put a child up for adoption is a big decision for any birth mother. And even more so is deciding who would be the best fit as your child’s adoptive parents. While there are certainly some negatives, the overwhelming support that comes from LGBTQ+ parents should not be understated. Adoption Choices of Missouri only let the most capable parents as eligible choices for Missouri adoption. But, no matter who you choose, you can be reassured that your child will only go to people who will love and care for them. 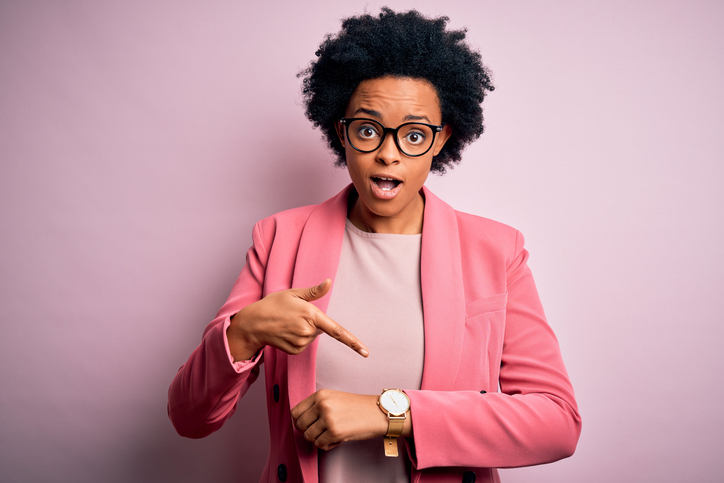 Getting Help with Your Teen Pregnancy: Why You Should Consider Adoption if You are 16 and Pregnant in Missouri