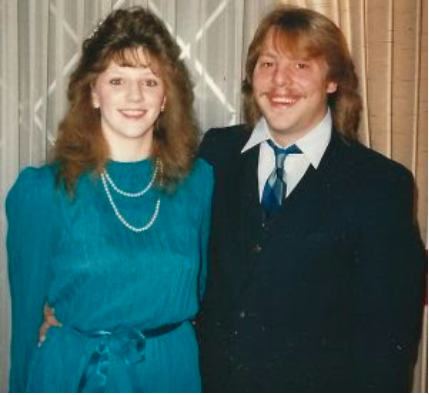 Birth fathers are often seen and thought of in society in a certain way. One of the greatest mysteries of the adoption process. A man with no name or face. No true fatherly connection to the child placed for adoption. This rings true especially for me – a fellow adoptee. Since reuniting with my birth mother, I’ve been able to learn her side of the story; but, sadly, I’ll never be able to learn his. He will forever be the man I never knew. The father figure who was never there.

Knowing virtually nothing growing up, I had pinned him as an irresponsible teenager who bailed the moment he discovered his impending fatherhood. A man who, basically, didn’t want me or have anything to do with me. To learn what I could, I reached out to the best source – my birth mother, Michelle. After a healing phone conversation, I gained knowledge that helped put my preconceived notions and residual fears at ease. While this wasn’t the first discussion we’d had about Bob, it was the deepest. Over the past decade, Michelle and I have formed a Gilmore Girl-esque connection and trust, which helps reinforce my bravery to ask more difficult questions. Her memories of the man I never knew fill in some of the blanks.

The following interview is used with Michelle’s permission. She has allowed me to use her real name, and the name of my birth father. Other identifying details have been altered for privacy.

Did my birth father know about me?

Because he had had a kid with his first girlfriend, I think he was really scared of losing you like his son. When he had his visits, Bob was a really good dad. He was able to see his son often, but they moved away and the visits stopped. I think the thought of another kid scared him. He didn’t want to get attached only to lose you, too.

Did he ever want to change his mind?

Oh yeah. Early on in the pregnancy, we talked about getting married and keeping you. There were moments he touched my stomach and he would get goofy and excited.

Bob signed the papers three months before you were born. I broke up with him because I was hurt that he didn’t want you. He just wasn’t grown up enough to take on the responsibility of becoming a dad.

I didn’t sign until June 30th, three days after you were born  — ironically his birthday. I had three full days with you in the hospital, and I didn’t think I could go through with it. I didn’t let you out of my sight that entire time, and took lots of pictures. My mom and I joked about tying sheets together like in the movies and escape out the window with you — *laughs* — but I knew I couldn’t take care of you.

Did he ever see me after I was born?

Yes. He showed up at the hospital, completely intoxicated. He wanted to check on me. He saw you, but never held you. Maybe because he was drunk, or he was afraid he’d drop you, or…he was too afraid of getting attached.

What happened to him?

I saw him the September after you were born. After that, I didn’t see him until a friend’s funeral in February. That was the last time I saw him. Several years later, a friend called to tell me that he had taken his own life.

Despite the bad times, I have a lot of good memories of him. He was goofy and could make people laugh. He was “the bad guy” on the outside, but gentle on the inside when he wanted to be. He had a reputation to protect, so he acted tough sometimes. When we were dating, I was known as “Bobby’s girl.” His friends protected me. Nobody messed with “Bobby’s girl.”

The sad thing is, for the most part, he was a good man. It was just the drugs and alcohol that made the difference.

You have some of his facial features. There’s a crooked grin you do that’s from him. You have his chin, cowlicks and stocky build. The quick comebacks are definitely from Bob as well. But your nose, personality and lovingness are from me…your hair and eyes are a mix.

The Man I Never Knew

Bob committed suicide on October 4, 1997. Even though I first learned this in 2009, hearing more of the specific details were as heartbreaking as they were healing. I had accepted the statistical probability of his abandonment growing up, but had never prepared myself for the potential of his death.

Awhile back, I visited Bob’s grave, half-expecting there to be some innate sense of connection. Instead, I felt nothing more than a profound disconnect. Certainly the most eye-opening and conflicting experience I’ve ever had in a cemetery. I snapped a photo of his grave plate with my phone, and still have it somewhere in the recesses of my computer’s picture archives. Every once in awhile, I’ll dig through and find it, to see if the feeling of isolation and distance changes to anything closer. Something that resembles any shred of recognition or familiarity. After all, I heard his voice. I had been in the same room as him. Both in and out of utero. But no. He’ll always remain the man I never knew.

Bob had his good moments, and his bad. He made choices, just as we all do. He was human. I’ll always have unanswerable questions, but…overall, he granted me life, and I’m forever grateful for that.

birth father in Missouri and Kansas My Adoption Journey: The Man I Never Knew 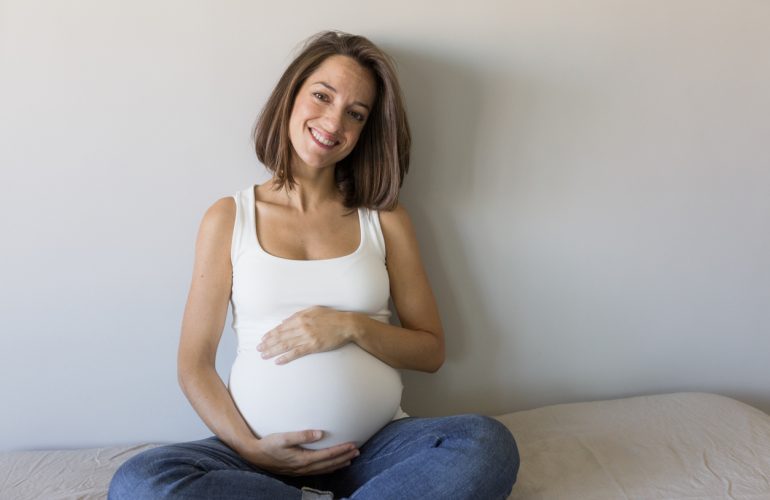 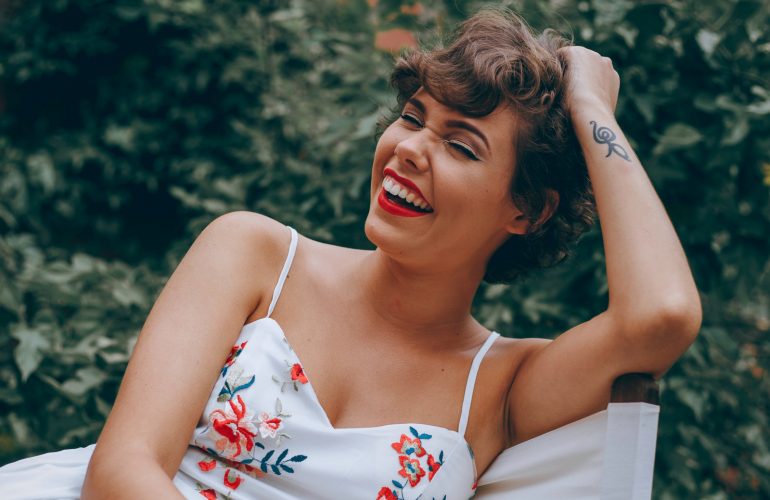 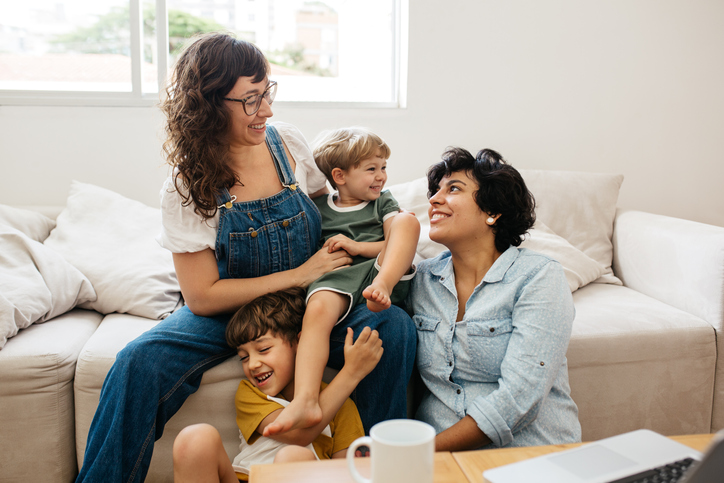